What is Static Timing Analysis in VLSI?

What is Static Timing Analysis in VLSI?

Static timing analysis (STA) is a way of evaluating a design’s timing performance by testing for timing violations along all conceivable paths. Dynamic simulation, which determines the whole behaviour of the circuit for a given set of input stimulus vectors, is another technique to do timing analysis. One of the tools for verifying design in terms of time is static timing analysis (STA). This type of analysis is independent of any data or logic inputs at the input ports. The routed netlist, clock definitions (or clock frequency), and external environment specifications are all inputs to a STA tool.

What is Static Timing Analysis and how does it work?

STA breaks down the design into time pathways before doing timing analysis. The following factors make up each time path:

Startpoint: The beginning of a timing route in which data is launched by a clock edge or must be ready at a certain moment. Every startpoint must be a register clock pin or an input port.

Endpoint: When data is caught by a clock edge or when it needs to be provided at a specified moment, this is the end of a timing path. A register data input pin or an output port must be present at each endpoint.

The journey of the clock: A path from a clock input port or cell pin to the clock pin of a sequential element, via one or more buffers or inverters, for data setup and hold checks.

Asynchronous path: A path from an input port to a sequential element’s asynchronous set or clear pin for recovery and removal checks.

An STA tool estimates the delay along each path after breaking down a design into a series of timing pathways. The sum of all cell and net delays in a path is the path’s total delay.

The delay between the input and output of a logic gate in a path is known as cell delay. The tool estimates the cell delay from delay tables given in the logic library for the cell in the absence of back-annotated delay information from an SDF file. A delay table, for example, lists the amount of delay as a function of one or more factors like input transition time and output load capacitance. The tool estimates each cell delay based on these table entries. The amount of time it takes for a cell’s output to reach the input of the following cell in a timing path is known as net delay.

Static timing analysis then looks for time restrictions, such as setup and hold limitations, to see whether they have been broken:

Is there a Synopsys STA solution?

This industry-standard solution boosts your team’s productivity by offering rapid development timelines for big and small designs, as well as assuring first-pass silicon success with improved predictability and accuracy.

Static timing analysis is substantially faster than dynamic simulation since it does not need simulating the circuit’s logical process. STA is also more comprehensive since it examines all time routes rather than simply the logical circumstances affected by a set of test vectors. STA, on the other hand, can only examine the timing of a circuit design, not its functioning.

Chipedge being best VLSI training institute in India offers a static analysis course in which you will study the fundamentals of static timing analysis and how to apply them to limit a design. You use these principles to define limits, compute slack values for various path types, identify timing issues, and examine static timing analysis tool results. This VLSI training institute offers various online VLSI courses that are also VLSI job oriented courses. Don’t forget to check out the VLSI training calendar. 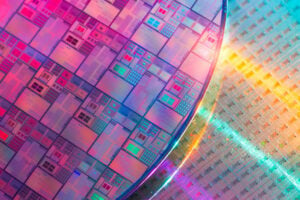 What Is PVT In VLSI? 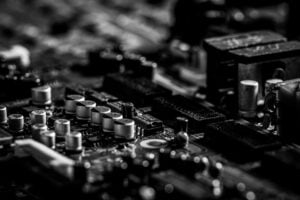 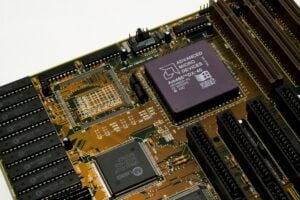 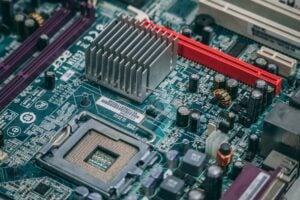 Master the Art Of VLSI Circuits The Role Of CMOS Digital Integrated Circuits In This Digital Era 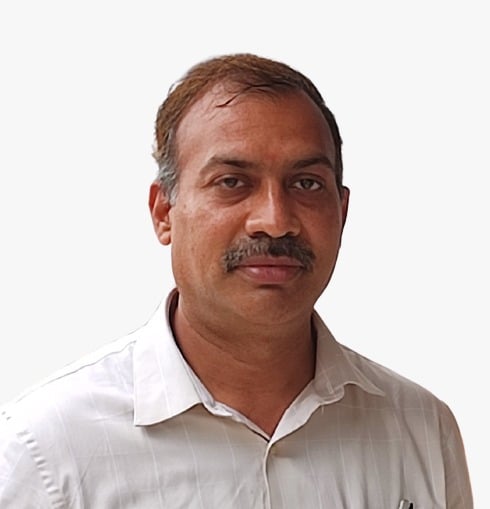 He worked in the Telecom Industry(VSNL, C-DOT, Marconi Communications, Sasken Technologies) in 1G/2G/3G/4G Network product development. He was one of the Board of Directors for Resonous Technologies (4G LTE Network Product Developing Startup), and was instrumental in LTE Base Stations business with Kapsch, France.

Presently, he serves as Board Member in ChipEdge and Supernet Technologies. 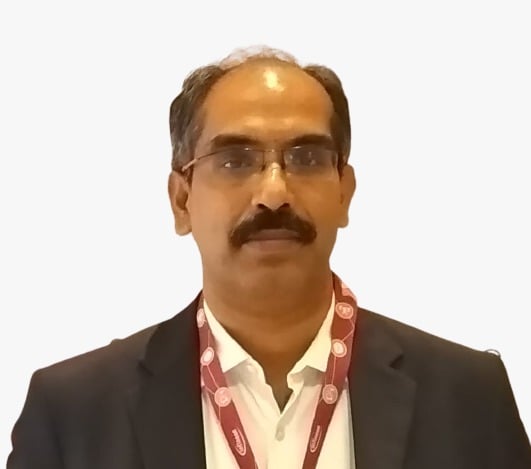 Venkat has over 23+ years of experience in Semiconductor industry, with a mix of design, application engineering and entrepreneurial experience.

Before moving back to india, Venkat was with Cadence Design Systems Inc (SanJose, California) and was responsible for synthesis solutions.  He started his career with Qualcore Logic Pvt Ltd, hyderabad.

Venkat holds a Bachelor’s Degree in Electronics and Communications from Andhra University.