Dynamic languages are renowned for rapid application prototyping or for “duct tape” solutions to connect systems. Most people think that conventional languages, like Java or C/C#, will be operating behind the scenes. when it’s time to go to full-scale production, You might be shocked by how frequently dynamic languages are used in large-scale applications. Dynamic languages are used in real-world settings and are developing at a rate comparable to that of the Internet. Without sacrificing any of their usability, which makes them excellent prototype tools, TCL, Perl, and Python can power systems that are as dependable as they need to be. How do you now use or envision using dynamic languages? Hence, this article assists you in getting better insights into the uses of TCL, Perl, and Python. 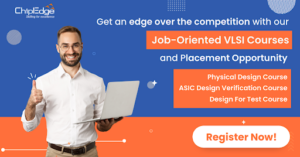 TCL is a general-purpose, high-level, interpreted, dynamic programming language. It was intended to be simple but powerful. Even programming fundamentals like variable assignment and procedure declaration are transformed by TCL into commands. TCL supports a variety of programming paradigms, including procedural, imperative, and functional programming.

Perl is a general-purpose programming language that was first created for text manipulation and is now used for many other things including system administration, web development, network programming, GUI creation, and more. Perl is a robust, cross-platform programming language, and also Perl is an open-source program that is distributed under the GNU General Public License.

Python is an interpreted, object-oriented, high-level, dynamically semantic programming language. It is particularly appealing for Rapid Application Development as well as for usage as a scripting or glue language to tie existing components together due to its high-level built-in data structures, dynamic typing, and dynamic binding.

For Linux, there are several more sophisticated scripting languages but the most often used languages are the three mentioned above. Of the three, Python has the most tasteful design. The most widely used of the three languages, Perl has the worst grammar. TCL gained popularity largely due to the Tk extension, which makes creating GUI programs relatively simple.

What is Low Power VLSI Design? 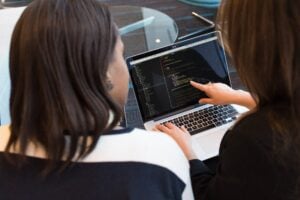 What is the Role of Formal Verification in VLSI? 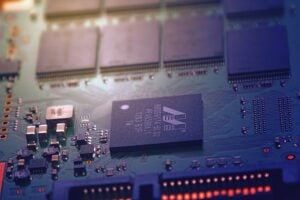 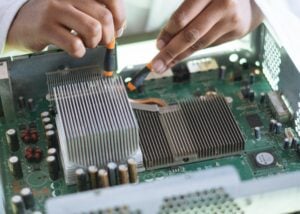 Types of Testing in Design for Testability? 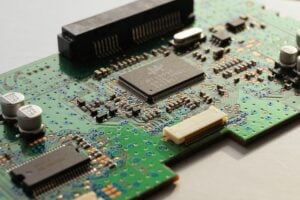 The Role of Design Verification in VLSI Design