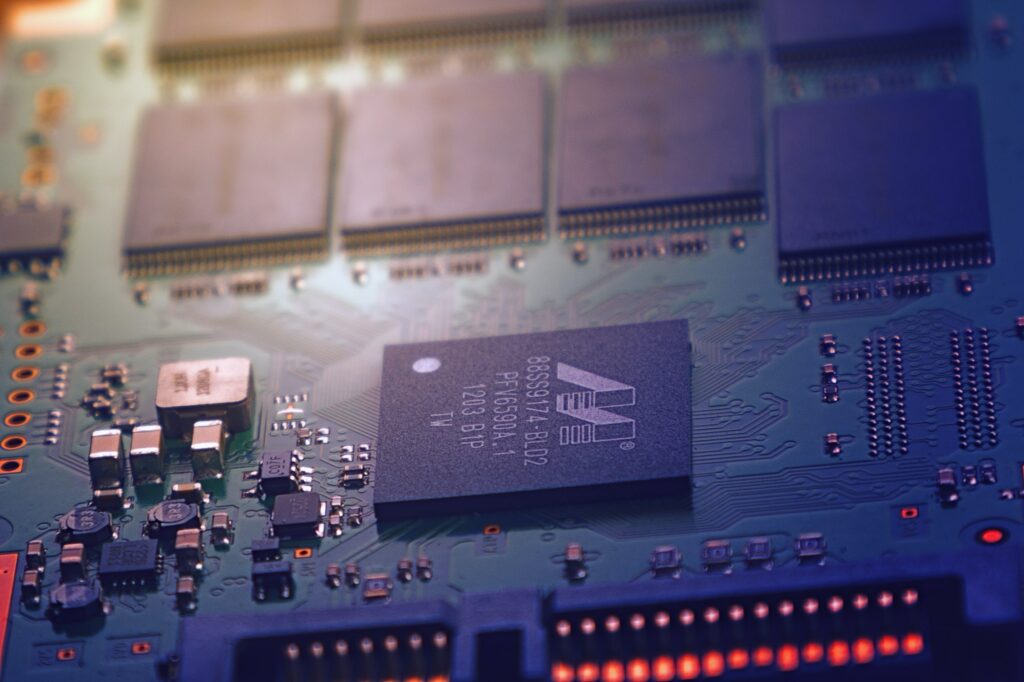 Unlike the lint on our clothes, lint in VLSI is the removal of non-portable or suspicious code. It is a static analysis tool since it does not run the code but rather examines it using a set of criteria.  Initially, lint was the name of a Unix tool that could detect non-portable or suspect C […]